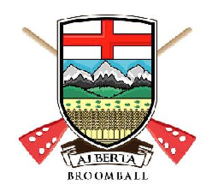 The Alberta Broomball Association in a non-profit organization whose main goal is to promote and grow the game of broomball across the province of Alberta.

As an official governing body through Canadian Broomball Federation, the ABA holds several officially sanctioned tournaments throughout the season, cultivating with the yearly Provincial Championships in March at the Sylvan Lake Sports Complex.

The association's two biggest leagues are located in Edmonton and Calgary, even though you can find broomball in many small cities and communities across Alberta. Players have been known to travel hours to find a competitive game because they love the sport and the friendships they built from playing.

Broomball is a game that is played from generation to generation. Kids grow up watching their parents play, then enroll in youth programs to learn the skills necessary to climb the ladder to the men's, women's, or mixed leagues.

The Alberta Broomball Association wants to provide players and coaches with the proper instruction and equipment to enjoy our great game. Please contact us if you have any questions. 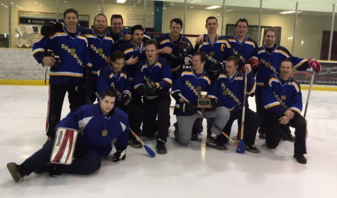 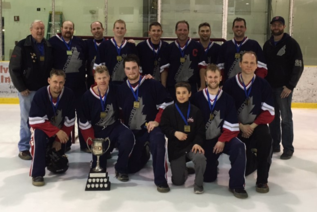 Following the information from the Alberta Chief Medical Officer, and in response to the Town of Sylvan Lake canceling events to be held at Multi-Plex Centre, the executives of the Alberta Broomball Association wishes to inform their members that the Alberta Provincials tournament, to be held on March 20th - 22nd, have been canceled.

The Sr Men/Women and Co-Ed Broomball Nationals in Saskatoon Sk have also been canceled. Saskatoon has stated they will host in 2021 -  Dates to be announced.

Thank you for your understanding.

the Alberta Broomball Association and the game of broomball.